Warning: Your heart may burst if you watch this 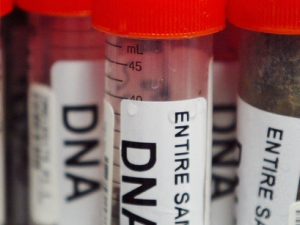 Researchers have determined that genetics could matter when it comes to some adults’ political leanings.

CENSRD: The vanity plates the government won’t let you see

You may be a Budweiser-guzzling ex-cop stripper who worships Buddha, carries a pistol, uses Viagra and supports Barack Obama, fine. Just don’t you dare mention any of those facts on your licence plate.

How political Islam is winning the war for talent

Hezbollah and the Muslim Brotherhood are the sharpest examples: they recruit young, smart entry-level members, sort them according to interest and expertise, and, in some cases, allow them to rise the ranks, with an emphasis on ideological purity and a populist touch. Through an internal political Darwinism, the process produced leaders who’ve have been able to outsmart and outmaneuver their secular rivals. It has also energized the lower ranks, where young volunteers then help run rallies, canvass for elections, or take up arms.

QMI Agency reported in August that an internal government sampling of Sri Lankan nationals found that 70% of those that had successfully claimed refugee status in Canada had travelled back to the country they claimed was persecuting them. 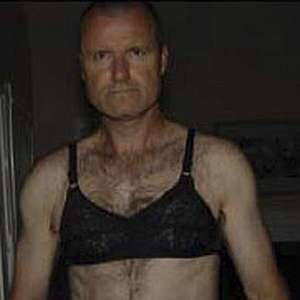 The head of the Canadian Taxpayers Federation is calling on the federal government to end the “hug-a-thug-athon” and dish the country’s most heinous their just desserts.