The Debate over Defensible Borders in the Era of Missiles 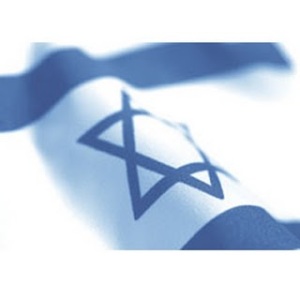 Yossi Beilin commented last week that Israel was returning to the idea of “defensible borders,” which in his words was “anachronistic” and had been “disproven” since it was first introduced through UN Security Council Resolution 242 in 1967. Today, he argued it was a completely “ridiculous” concept in light of the technological changes that have been introduced by the IDF–and among our enemies.  Beilin asks how this idea could be relevant when we are  in “a world of missiles.”