“Hamas mourns martyr Yehia Hourani, who was assassinated Monday in Palestine Hospital in the Yarmouk refugee camp,” Hamas said in a statement. 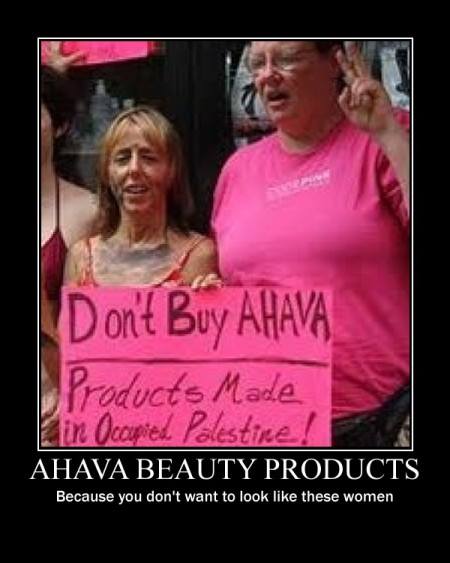 The commander of the Basij militia of Iran’s Revolutionary Guards said that “erasing Israel off the map” is “nonnegotiable,” according to an Israel Radio report Tuesday.

The cyber activist group Anonymous has issued a chilling video statement threatening Israel with an ‘electronic Holocaust’ in response to what it calls ‘crimes in the Palestinian territories’.

The clip is edited in the style of a television news report and features a masked and suited individual sitting behind a desk and reading from a pre-prepared script as he declares plans for a massive cyber attack on April 7 – one week before Holocaust Remembrance Day.

Declaring Palestinians youths a ‘symbol of freedom’, Anonymous says it will take down ‘servers, government websites, Israeli military websites, and Israeli institutions’ in a move that will ‘erase [Israel] from cyberspace in our electronic Holocaust’.

Saudi Brigadier General Ahmed Asiri told reporters yesterday that the Houthis were utilizing the inhumane, guerilla tactics in order to keep their hold on power. The Houthis are using residential houses “as hideouts and stores for their equipment, and sometimes installing anti-aircraft equipment on top of civilian buildings to attract the alliance to bombard them and commit killing of innocents,” Gen. Asiri told the Saudi Press Agency.

Some observers have noted that the Houthis are adopting tactics akin to Iran-backed Palestinian terror group Hamas, which utilized UN buildings and residential areas to launch missile strikes against Israel last summer. During the Israel-Hamas war, the Gaza-ruling terror group also used civilians as human shields so they could launch attacks under protected conditions.

Why don’t Arab leaders put a joint military force together to liberate their beloved “palestine”?

Arab leaders agreed on Sunday to form a joint military force after a summit dominated by a Saudi-led offensive on Shiite rebels in Yemen and the threat from Islamist extremism.